If you're seeing this box, it means your browser is out of date OR you have JavaScript disabled

Your current browser doesn't support HTML5 audio, or JavaScript is disabled, and you will not be able to stream music.

Please make sure your browser is up to date, or switch to the latest Mozilla Firefox/Google Chrome release.

Ashley LeBlanc is an award-winning country music singer/songwriter born and raised in Brantford, Ontario. Singing Martina McBride and Shania Twain shortly after she learned to talk was the first sign she had a passion for music!

Ashley’s sound can be described as Patsy Cline meets The Chicks meets modern-day Kacey Musgraves. She combines the heartfelt honesty of traditional country with the powerful vocals of Natalie Maines, and the lyrical craft of today’s country.

After learning how to play guitar at a young age, learning to sing came naturally. After hearing Patsy Cline and Loretta Lynn on her Dad’s jukebox, she knew the world of country music and classic songwriting was where she belonged. After her Uncle gave her a classic record player she started collecting old vinyl LPs, and studied the songs from a time in traditional country where talent and strong voices mattered most. Ashley began singing in church, school, at retirement homes and local coffee shops. She was able to improve her skills on guitar and vocals, while developing a strong interest in writing her own music. After releasing her first EP at 13, she continued to write songs and take lessons, learning from talented musicians who mentored her along the way.

In 2019, she released her debut album “The Luckiest Girl in the World”. Ashley wrote all the music and was joined on the album by some of Canada’s top musicians including Steve Petrie, Steve Smith and Sean O’Grady. After a successful CD release party, her songs received airplay on indie radio stations across the globe—Canada, Germany, Australia, Texas and Nashville.

Ashley performs most weekends near her hometown at summer and fall fairs, charity events, local pubs and breweries. She has sung the National Anthem for the OHL’s Hamilton Bulldogs, performed at the famous St. George Applefest, and on CHCH Morning Live in Hamilton. Since March 2020, she has been performing on Facebook and Instagram live to stay connected with her fanbase.

In August 2020, her album won International Gold Album of the year at the (ISSA) International Singer Songwriter Awards, and her video for "Rain" won a bronze award for Best International Video. In September of 2020, she began studying Community Music at Wilfrid Laurier University. Since 2020, she has been co-writing new music with talented songwriters such as Douglas Romanow, Mariya Stokes, Jane Bach, Benita Hill, Antionette Olesen, Tori Hathaway and Eva Jerde. In 2022, she will be releasing a new full length album recorded in both Toronto and Nashville. Stay Tuned! 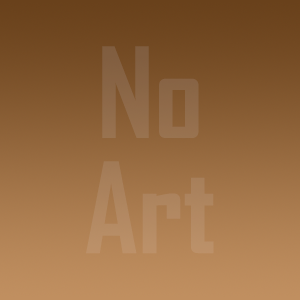 Travelled Round The World
04:34

See something wrong here or want to add more info? Send a correction via email to liam @ liamcarberry.co.uk 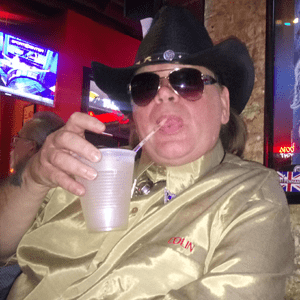 The Country Boy presents Ignition Country, showcasing the hottest Indie Country artists and bands.
We are an independent website that is not a part of any radio station or organisation.

If you want your music to appear in a Top 25 or be promoted by The Country Boy, contact us with your name, a picture, and your music, preferably in MP3 format (any audio format is acceptable). You can also contact The Country Boy via Twitter @ignitionCountry 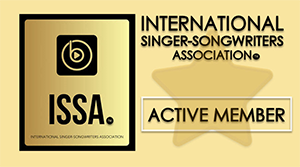 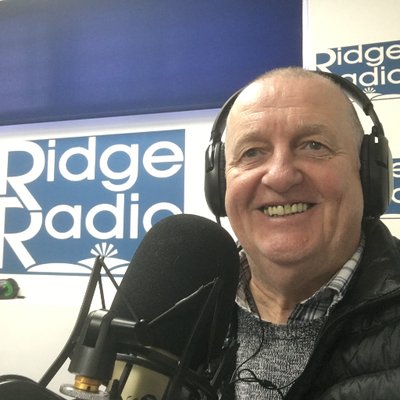 "Countryboy is an amazing promoter of true quality artists. He has an incredible knack of attracting the very best, great voices, fabulous lyrics and heartfelt soul..."

Huge thanks to Randy Allen for giving £50 to join The Wall, Karla Lynette and Stefan Scharmach for donating £30.

You can also show your support by Tweeting to your followers.